The Importance of Having a Will

Everest LegalWills & Estate Planning The Importance of Having a Will 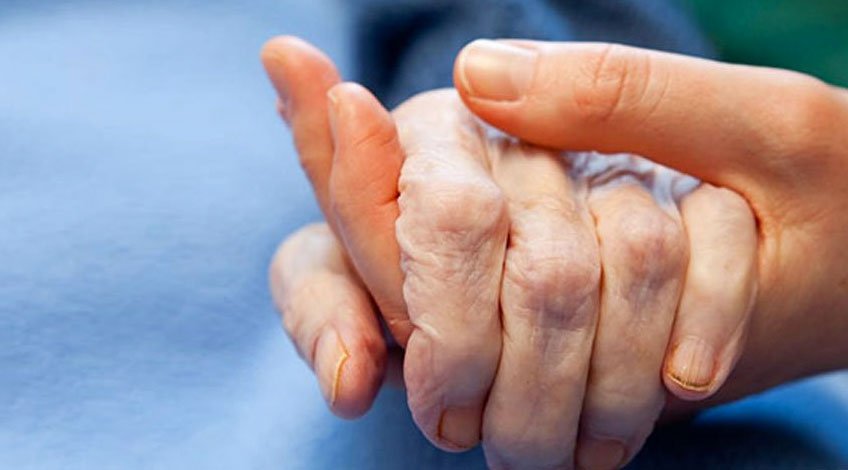 The Importance of Having a Will

Current statistics show that approximately 50% of Australians do not have a Will.

The importance of having a Will should not be overlooked.  The most important reason for making a Will is to make sure that, after your death, your property is distributed in the way you would have wished it to be.  Making a Will removes the doubts and difficulties that can arise when there is no evidence of your wishes.

Even if you do not have a lot of money or you do not own a house, you may want to leave other valuable or sentimental items such as art works, coins, jewellery, antiques, letters, or photographs to particular people or institutions.

If you die without a Will, your estate will be distributed to specific relatives of yours according to a fixed formula set out by the Administration Act 1903 (WA) (Act).  In most cases, this is likely to be different to the way in which you would have wanted to leave your estate. For example, under the Act:

If you die without a Will and you do not have any spouse, children, parents, siblings, nieces, nephews, grandparents, uncles, aunts or first cousins then your estate will go to the government.

Consider the example of John, aged 55 who died suddenly without a Will leaving behind a de facto spouse of 3 years, a separated wife, his parents and four siblings. John’s estate has:

Pursuant to the Act, John’s estate would be distributed roughly as follows:

Under this outcome, John’s separated wife will share in his estate even though this was not what he intended.  Further, John’s de facto spouse will not likely be able to keep the home she had been living in with John as it would be less than her entitlement under the Act. John’s family might have to sell the home in order to pay out the entitlements, leaving his de facto spouse homeless and with only $225,000 (including ½ of the personal effects) to buy an alternative home.

Consider the further example of Mary aged 38 who died suddenly without a Will leaving behind a husband of 5 years and 2 children aged 9 and 6. Mary’s estate has:

Pursuant to the Act, Mary’s estate would be distributed roughly as follows:

Under this outcome, Mary’s 2 children will receive more than her spouse and the shares of the 2 children will need to be held in a trust for them which complies with the stringent requirements set out in the Act.  Further, Mary’s spouse might have to sell the home in order to pay out the entitlements.

A scenario such as the two described above can be avoided by making a Will.

Contact Everest Legal for more information or advice on making a Will. 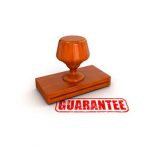 Independent Lawyers Guarantee Advice – Why all the Fuss?

Sorry, the comment form is closed at this time.